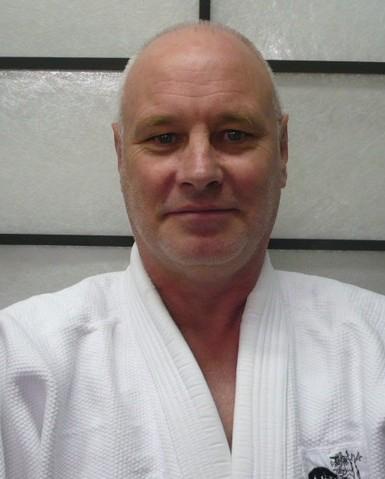 Other influencing Instructors: Favorite Technique: Any technique that delivers maximum pain and control to an attacker without injury

Most Memorable Martial Arts Moment: The day that Joy Harpur (nee Thompson) achieved her Shodan. The first woman to achieve a Black Belt in either Fuji Ryu Goshin Do Jiu Jitsu or Sakura Kan Jiu Jitsu.

Other Magic Moments: Favorite Saying: It has nothing to do with strength. It is about body mechanics, technique, angles, distance and timing